I guess Tumblr got sold or something and I don’t give a crap because I still haven’t given in and joined the Tumblr. I’m really quite proud of myself. Don’t worry, though, I love nothing more than wasting time so it’s only a matter of time before you see me there. I don’t really understand it, though, is it just a clipboard? Is it a blog? Is it both? Who cares. Let’s continue on with my series of faux tumblrs and have ourselves a good time.

Know how to have a good time? Listen to Beyoncé. Let’s do that:

Are you exhausted from the mandatory dancing? I am. Bleeding in my heels over here. I’m not wearing heels…can’t find any in my size. Where do drag queens buy their shoes? Are their shops? The only thing I know about drag queen shoes is the film Kinky Boots, which I heartily recommend — I hope to see the musical version this summer in New York City.

Anyway, onto the pictures. 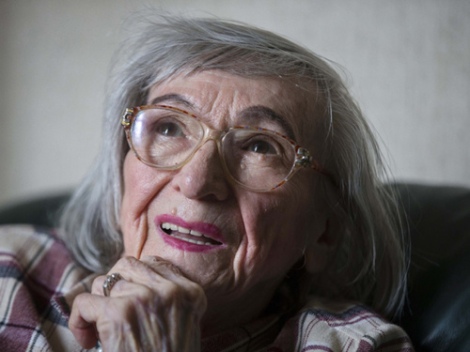 This adorable old woman is one of Hitler’s food tasters. Who knew? Like all loons, he had a fear of dying, so he had all of his food tested to make sure it wasn’t poisoned. “The food was delicious, only the best vegetables, asparagus, bell peppers, everything you can imagine. And always with a side of rice or pasta. But this constant fear — we knew of all those poisoning rumors and could never enjoy the food. Every day we feared it was going to be our last meal.” 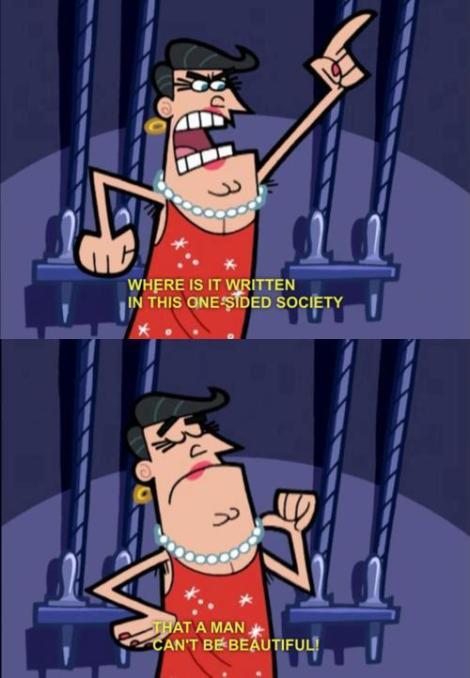 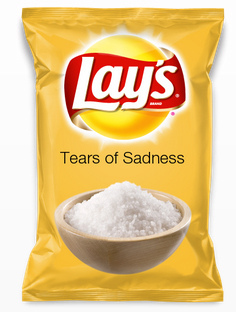 These aren’t the chips that fill me with sadness, but it still applies. Kettle chips with sea salt and black pepper do it for me.

Me. After work. Every day. 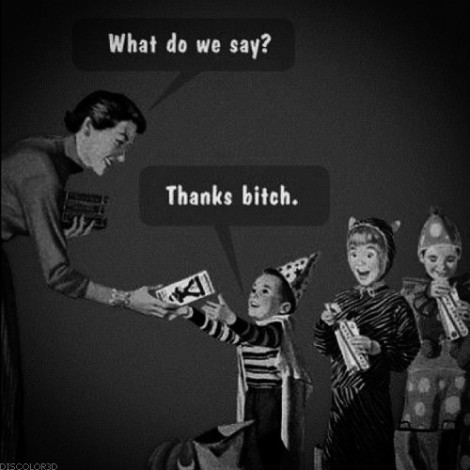 Exactly how I will teach my children to behave. They’re going to be hilariously inappropriate. Did somebody say Hitler mustaches and hooker makeup for Christmas cards? Well, I did. 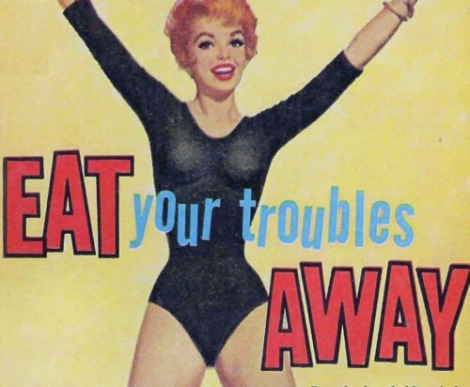 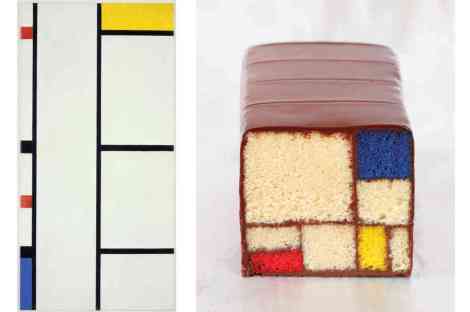 I am obsessed with this. Ever since I watched L’amour Fou, the documentary on Yves Saint Laurent, I’ve been trying to find an application for this classic Mondrian image like he did in his dress: 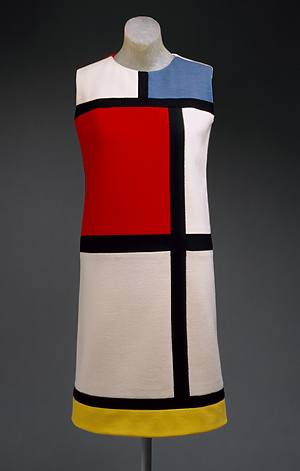 Isn’t it perfect? Topman made a men’s shirt, but that was some time ago and I can’t find one for sale anywhere. #sadface. 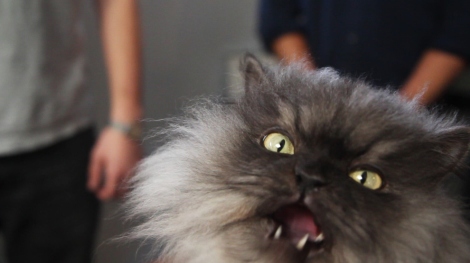 Colonel Meow, my favorite of the Internet meme cats. He’s so wonderfully evil! 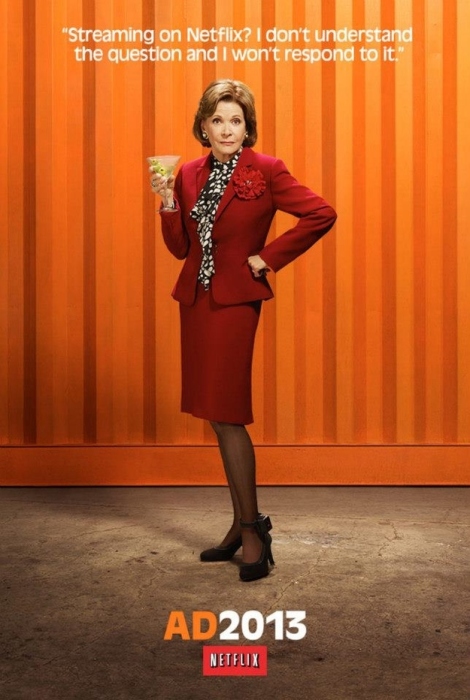 I’ve been waiting all year for this. HURRY UP, WEEKEND! 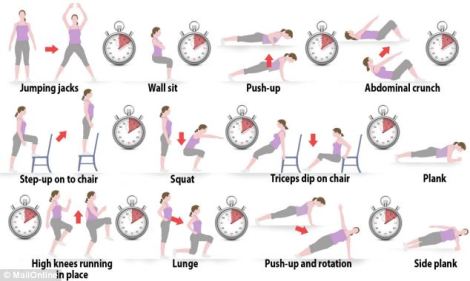 I saw an article on this exercise the other day. I guess it takes all of seven minutes and really gets you worked up. I was going to try it, but then I remembered that I’m over exercising. No fun.

Me talking to the children at work.

I love this show so much.

This could well be a photo of me driving. Driving crazy, not a care, slightly leonine.

I did this once…it was only water, though. Not so impressive. 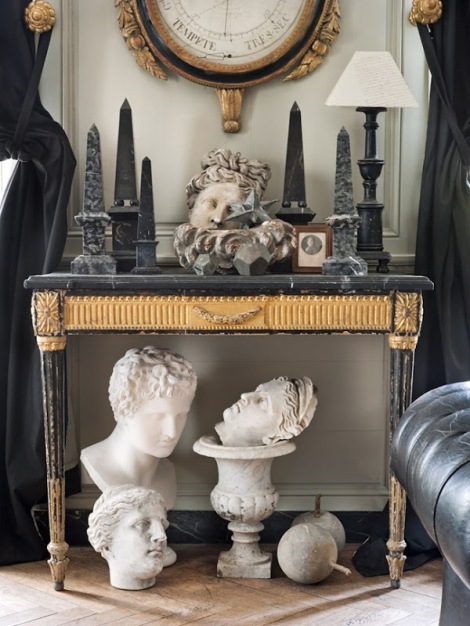 Completely my taste. I’ve been trying to find some classical busts to decorate with sunglasses and pimp jewelry. Not kidding. 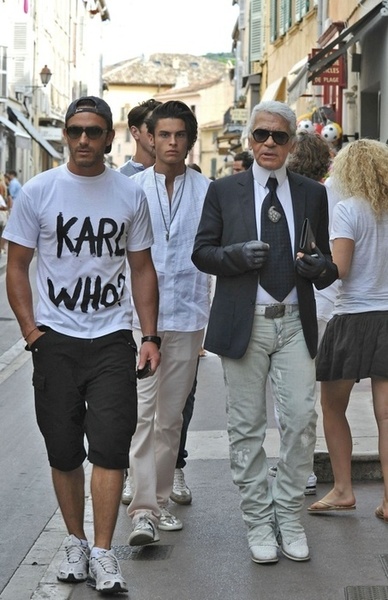 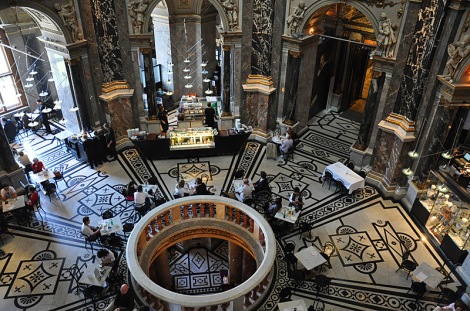 I’d like to be served all of my meals here.