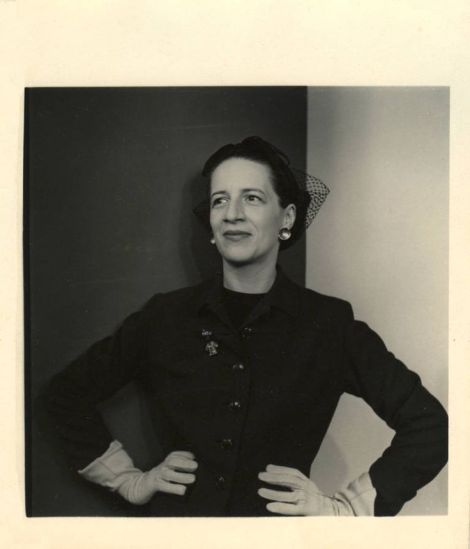 Why don’t you stop procrastinating for once in your damn life, put on some mariachi music, and get your house back into shape? I get so stressed out when my possessions aren’t where they belong. If there are more than a pile of dishes, I want to jump off a bridge. If I can feel cat litter on the hardwood, I want to weep. So why do I put this off? I don’t know. I cleaned everything last night, I even aired out the house. Now it feels so calm and beautiful. I’m so happy. And this is surely why Jessica and I would never survive living with each other!

Why don’t you go and get a job you’ve always wanted but wrongly felt was beneath you? I went to McDonald’s last night after class and everybody there seemed so happy. I wanted the simple joy of dunking fries into oil and giggling with Becca about where she hid a water bottle and then wandering if Stephen was going to fake sick his shift again. They were fascinating. Oh I also want to be a trash collector. One time I helped mine load a bunch of trash into the truck. It was honestly thrilling. Good time had. Get a fun job, follow your frycook dreams!!

Why don’t you set a date to start a diet and then gorge yourself until then? I have decided that February 4th is when I’m going to start tracking calories again. I feel better when I do, even though it is a huge pain in the ass. Last night, I ate koshari (a wonderfully unhealthy Egyptian dish), a bowl of popcorn, and a package of black and white cookies. It was decadent, but I feel disgusting. Oh well. I’m going to keep it up until next week!

Why don’t purge your closet and then do it again a week later? Over the winter break, I yanked probably a quarter of my clothes out of the closet to donate. I was alarmed at how many shirts I didn’t even know I had. And I thought that I was done and that I would wear all that was left, but this morning I put on a sweater that I couldn’t give up and laughed at how ugly it was. It joined my pile for donations. Purging takes time and repeated effort.

Why don’t you accept some student loans and finally feel like you can breathe? I just got my financial aid dispersement, and I’m no longer constantly thinking about money. I had no idea how much it was weighing me down. I hate debt. It’s the worst thing in the world. I feel so bad for all the people who live with constantly accruing debt that they can’t manage. I’m one of them. But now I’m a bit closer to being free. Allah bless student loans.