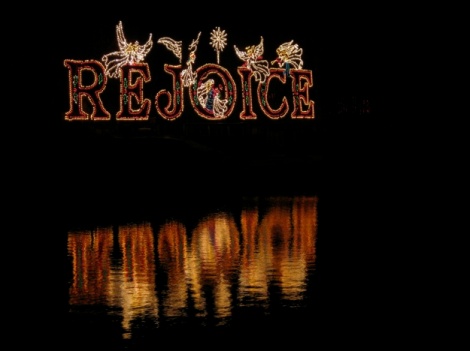 I woke again with a headache, it is starting to drive me crazy, and shuffled towards the bathroom, casting hateful glances at my laptop. I opened the laptop and rapidly blinked as the screen illuminated the dark room.

I went to my Dashboard to use my weight converter widget when I looked over at my word association widget. (You know, first word that comes to mind when you see a certain word?) It said, “boner.” I giggled and then said, “WHAT?” It didn’t say, “Data Unavailable” it was saying something inappropriate!

With trembling fingers, I clicked the Firefox icon, watched it bounce for a few seconds and then, with baited breath, I witnessed a miracle, a miracle so great that it made the birth of Jesus pale in comparison…the page loaded. I HAD INTERNET IN MY APARTMENT! I could go anywhere and everywhere. I could read all about the latest Hollywood scandals, I could catch up on my shows, I could do anything! And I did. I haven’t left this chair for the whole day. My bum is asleep, but I don’t care. I read about Lady Gaga’s new pants and hair-bow. I read about a kitten that likes to shower. I read about Atlantis being potentially found with Google Earth. I’m back to my usual Internet addicted self!

The whole day wasn’t wonderful though, I found out that Socks died. I was very said. Socks, if you don’t know, was the Clinton’s cat when they lived in the White House. When I was younger, I had a laminated picture of him on my wall. I still have it in a manilla folder somewhere. To find out that he died was very depressing to me. It made me worry about the mortality of my own pets, and there is no sadder subject.

For the rest of the evening, I typed out the beginnings of my autobiography. I’m off to a good start, humor and seriousness commingling with honesty and hilarity. I realized that I’ll have to edit out some of the ruder sections, I wouldn’t want to alienate potential buyers. Oh well.

I still have an Internet connection, but now, no phone! This has to be the best company on the planet for good service!