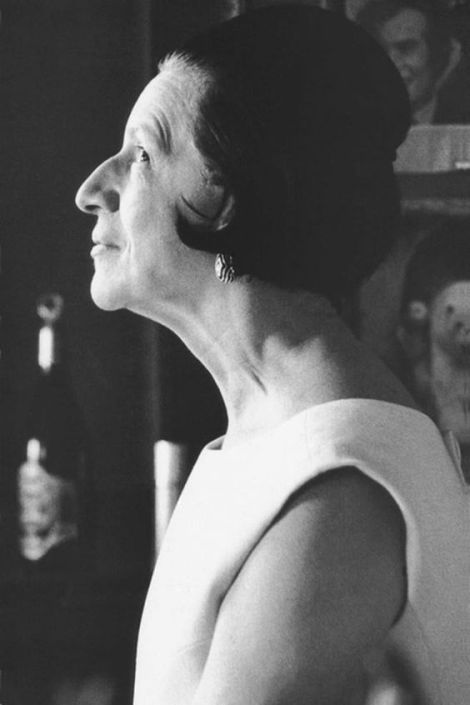 Why don’t you move to a third-world country and become a teacher? I was terribly inspired by the documentary He Named Me Malala. I love that heroic young lady so much, and so I joyously wept my way through the film. But there was something that intrigued me mightily: the schools she went to in Africa. The students were all so curious and eager to learn. What a magnificently rewarding opportunity it would be to teach them. I wonder if I can do my student teaching there? I think it would suit me right down to the ground to be a teacher in Kenya or Botswana or Egypt. I’d like that tremendously. Wouldn’t you like to make a monstrously large difference?

Why don’t you buy the autobiographies of people you admire? This is building off of yesterday’s post, obviously, but I am inspired by more than just one admirable person. There is Diana Vreeland, of course, who inspired this blog series with her amazing autobiography, D.V. Another tremendously important person to me is Joanna Lumley. I just started reading one of her autobiographies, No Room for Secrets, and I love her more than ever. Read this quote and understand, “These suitcases…give me a thrill and a sense of security, of certainty that ‘travel’ will soon be here again, even if it’s not for good. The idea of stopping traveling fills me with an immeasurable dread.” She is me.

Why don’t you do something that makes you feel young and fresh and hip and new? Tonight, Jessica and I are going to a DNCE concert even though we know maybe half of two songs. It doesn’t matter so much about that, I suppose. The songs are fun and Joe Jonas is an inside joke we’ve used for decades now, so it’ll all be in good fun. It’s so late, though. The show isn’t even slated to start until eight o’clock, and I assume that means that we won’t get home until around one o’clock in the morning. That’s when I normally go to bed anyway, but still! So late! We’re so young.

Why don’t you go to somewhere you shouldn’t, like Pakistan? I’m craving a massive tour of that country, from Karachi to Islamabad to the villages of Swat. Seeing the mountains and the valleys and the ancient Buddha statues and the rambling monstrosity of Karachi would be a delight. I’ve been madly in love with the Middle East since I was a child, and that passion has only grown as I have. I have stopped longing to live in the past, but I still dream of spending decades in those dusty countries, learning Arabic, completely understanding Islam, touring the natural and manmade wonders, and become an effendi. It’s not easy anymore with all this terrorism nonsense, but I know I’ll go someday. Some wonderful day.

Why don’t you immediately download the new single “Sign of the Times” performed by my should-be husband, Harry Styles? It is a brilliant song, riveting, captivating, beautiful, transcendent, amazing, genius, timely, magnificent, and awe-inspiring. He sounds so good and everything is wonderful. Get it now, reader. Do you have it, yet? Now? Good. Let’s all say together what we’re all thinking, “One…two…three…OH MY GOD HARRY YASSSSSSSSSSS SLAY QUEEN OF MUSIC LIT QUEEN OF THE IMPENDING APOCALYPSE YASSSSSSSSS GAWD!” That’s what I was thinking anyway.