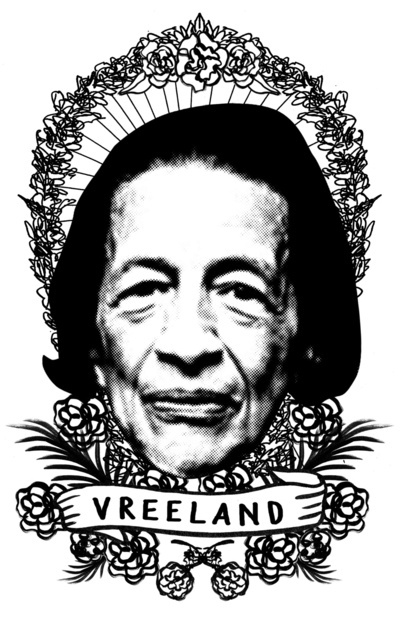 [NOTICE: Next week is Spring Break, and I’m not going anywhere, but I’ll be working full time and won’t be updating this blog for probably two weeks. Don’t miss me too much.]

Monday:
Why don’t you make sure to take off your Apple Watch before going to bed to avoid any embarrassing accidents involving inadvertently calling emergency services? I passed out Friday night and woke up to my phone screeching at me. It was a dispatcher from 911 wanting to check in on my conditions. I was deeply confused. Apparently, in a daze I hit the buttons on my Watch to report an emergency. They were very good about my accident, but I felt like a fool.

Tuesday:
Why don’t you buy some frozen croissants and treat yourself to a taste of Paris? I bought some frozen chocolate croissants at Trader Joe’s since Walmart stopped selling their unreasonably good ones. I keep meaning to wake up early to bake them, but lol, that will literally never happen. So I set one out to rise while I’m at work today. When I get home, I’ll have my little moment in Paris. A perfect after work snack, and I never eat before noon anyway.

Wednesday:
Why don’t you realize that life is quite short and there’s no real reason not to do any of the things you think you shouldn’t do? It could be the funk I’ve been in, but I have been seriously looking into LASIK and adopting sphynx cats and not worrying about the price. I have resisted both of these things because they’re so expensive, but you need to treat yourself before you die. Nobody’s going to treat your corpse right. And I don’t think my dead body would particularly care about eye surgery or cats. But I would care about that now. Treat yourself.

Thursday:
Why don’t you pick up a new bad habit? I was doing really well with calorie counting and feeling a bit healthier, but this week has sucked — ENORMOUSLY — so I’ve taken to eating an entire bag of kettle chips around ten o’clock in the evening. It’s decadent. I have also been eating tremendous numbers of cookies and pounds of cheese. I feel terrible, but I don’t really give two hoots about it at the moment.

Friday:
Why don’t you spend some time purging your Netflix queue? I have been meaning to do this for about a hundred years , and I finally started last night after finishing up my kettle chips. If anything, I put the pro in procrastination. There were dozens of titles on that list that I have no memory of or any inkling why I desired to watch them in the first place. Mind you, I still have hundreds of things on my list that I’ll never watch, but it’s a bit more manageable now.