Have you behaved yourself this past week? Prayed to Beysus and Baby Blue? I do hope so. It’s through them that we might find salvation and redemption in this cruel world.

What do you think about the turtleneck/suit combo up top? I was channeling my future husband, Zayn Malik. I highly recommend this article about him wearing turtlenecks.

And now, open up your hymnals to a dancy version of “Valerie” by Amy Winehouse. I’m feeling rather British, you’ll understand more as we get into the sermon. On your feet, faithfully assembled congregation:

Oh, she left us far too soon. Poor Amy! I adored her and her mascara and her beehive and her raspy voice and the way she accepted awards in foreign countries. Did you ever see that? I think it was at the European version of the VMAs when they were in Germany. I tried to find the video, but I couldn’t, sadly. It was great. She wins an award, stumbles to the stage, looks around in absolute confusion as the masses applaud her, then mumbles, “Ummmm….thanks,” before wandering off the stage, surely in the wrong direction. It is fabulous.

Anyway, on to today’s sermon! From my youngest days, I have fantasized about living in Europe. I was lucky enough to do this for some time after high school when I went to Le Cordon Bleu in Paris. I loved everything about living in Europe — the mingling of so many languages, a different culture to understand, various new foods to try, and of course earning the right to humble brag about becoming a Parisian for the rest of my life. Not many know, but the first European love of my life was England. I have always been enamored of their culture, especially the television shows that make their way over here. I love the accent and Cornish pasties, the Queen and London’s architecture, the dreary days and pubs, the dry sense of humor and Pimm’s. It took me a few visits to actually adopt to the culture, but I’m now fully in sync and passionate about it. So, I’d like to live there for a spell.

Sadly, this is not simple. Why can’t it be, though? Why do we have to have so much regulation? I think that borders should be open for anybody and everybody. I mean this for the richest CEOs and the poorest of migrant workers. I have never understood the constant outrage that goes on in our nation about illegal workers. Somebody has to do the job. The only thing about it that offends me is that they are treated like slaves and hardly paid. I think that’s dreadful. If we had a system where anybody was able to work anyplace they desired or felt the inclination, wouldn’t that be marvelous? They would have to be paid a livable wage and there would be so much cross-cultural understanding! That’s the real issue with so many people in the world, they refuse to understand other people. I hate that. I think that’s why I’m so comfortable wherever I go, whether it be Paris or San Francisco or tiny little towns, I’m able to get into the feeling and spirit of a place and go with it. Do I want blood sausage? Heavens no! I’m not going to judge you for eating it, though. Do I want to pick tomatoes in the grueling heat? Absolutely not! But, that isn’t going to make me look down on a person, ever. I don’t believe in that. I’m off topic.

The other week, there was a job opening at the British Museum, one of the most wonderful places in Europe. It’s a monstrous museum stuffed full of art and history and it’s an absolutely divine way to kill an hour or an entire weekend. The job opening was for an assistant in the Egyptian and Sudanese wing. Did you hear that huge wail? That was me. Picture me there, glowing with delirious happiness as I worked on the exhibits and explored the bowels of the museum. I was completely qualified for the job with only one little hangup. I don’t have the right to work in the EU. This distresses me. I’d love nothing more and I’m not allowed just because I was unlucky enough to be born in the middle of a cornfield. Nothing against Iowa, but it’s held me back a bit. I have devised two ways to get the right to work and live in the EU for 24 months. 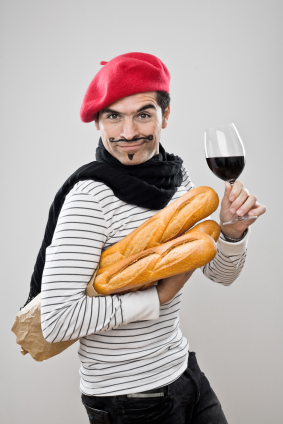 Plan one is much simpler: marry a resident of the EU or one with very near EU ancestry. I have posted ads on the Internet requesting applications, but so far, nobody has bitten. I’m sure there’s somebody in Europe that could fall in love with me and vice versa. It’s happened before. Why not again? 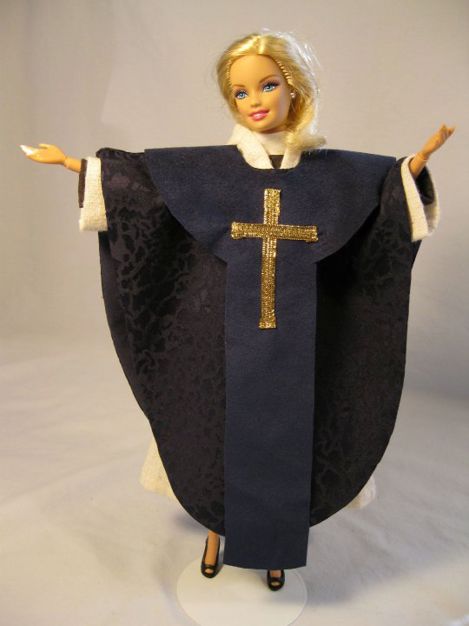 The second plan is a bit more difficult. There is a visa that allows religious persons to come into the country for an extended period to preach. You all remember what I am, right? A REVEREND. I am a religious person! The only hiccup in this one is that I must be sponsored. So, I need a church or an interested party to sponsor (not sure what that really entails) my visit to the UK so that I may spread my religion. Honestly, though, who doesn’t want to hear me sermonize on Beyoncé for an hour every week? We do it online already, imagine what fun we’d have at an actual church!

So, I didn’t get the job at the British Museum and it’s left me in a state of utter devastation that I probably won’t ever get over. It will linger on, haunting me like my failure to make it onto America’s Next Top Model. The worst thing in all the world is to think of how your life might have been, and it’s one of my greatest failings. With my active imagination, I can’t help but play out how things might have gone, the people I may have met, the great feats I could have accomplished.

I don’t know if this sermon has a point. Don’t die regretting things and marry foreigners. I guess that was it there.

A blessed day to you.