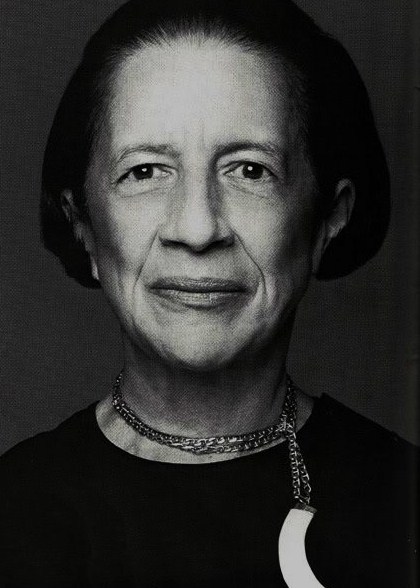 Why don’t you find out what ever happened to domestic robots? If I learned anything from 1950s sitcoms, we should all have staffs composed of robots by now. But I don’t have a creepy, aluminum monster folding my laundry or picking up after my cats. I still have to do that, and it’s a bunch of shit. I don’t want to spend so much time on chores. I just want to have fun. Robots should be here. Anyway…buy a dishwasher and a washing machine and an automatic litter box and a Roomba. Live your life. And figure out where the robotic workers are. I need them for my sanity.

Why don’t you go to bed at a reasonable time? I have never done something so ridiculous until recently. Nope, I have always been about staying up super late and then whining all day about how tired I am and then crashing on Friday for like eighteen hours to catch up on my sleep debt. I have recently discovered this isn’t normal and most people aren’t manically scrubbing the kitchen floor at two o’clock on a Wednesday morning. So I went to bed at a reasonable time for the past few nights and I wake up refreshed. I don’t even crave a nap. I’m very suspicious of this, but I’ll continue until my to-do list again becomes insane like it already is.

Why don’t you bleach the shit out of your white clothing? I think it’s delightful. It’s probably awful for the environment and your health and all sorts of things, but is it not fabulous to pull blindingly white towels out of your dryer? I can think of few things more satisfying. I wish that I only wore white clothes so that I could bleach them all on the regular. If I lived in Egypt like I should, I would. In the meantime, I will bleach my towels and tee-shirts and revel in the aroma of chlorine bleach.

Why don’t you do a bunch of stereotypically gendered things for a party? Wouldn’t it be delightful to spend a day with your friends learning how to shoot things, drive a stick shift, and whatever else it is that men do? And then wouldn’t it be fun to get your nails did and guzzle wine like a Real Housewife? They both sound like a treat to me. Don’t give into gendered norms, dear reader, live your lives.

Why don’t you write a gushing fan letter to my favorite living Egyptologist, Bob Brier, and implore him to go on a lecture tour that extends past the East Coast? I get sick to death of seeing his posts about the shows he gives in small theaters in the state of New York. Can’t he come through Chicago at least once? His books, videos, lectures, and everything about him is wonderful. He’s charming and realistic and a showman. I adore him, so I need to see him live someday without paying thousands of dollars to go on one of the tours he guides. Do this for me, reader. Cheers, thanks a lot.