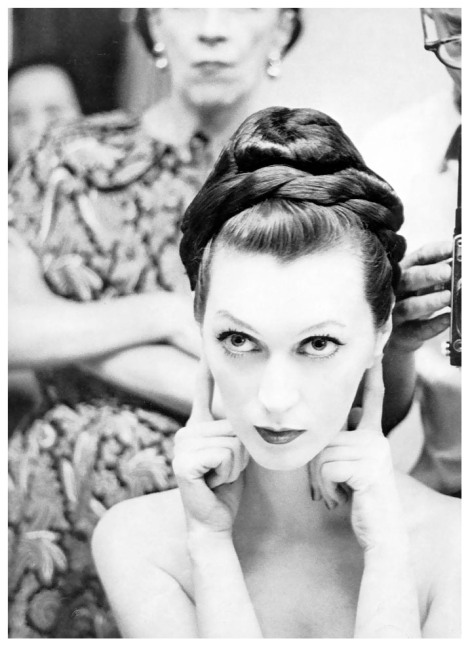 Why don’t you get some kind of procedure done for fun? I’ve been considering getting acupuncture for some time. I have read good things about it, heard remarkable successes, and also read that it does next to nothing. Who knows if it does anything at all, but it would be such fun to try! I guess you don’t really feel the needles, and you get really relaxed, and I think that sounds just delightful. I should book a session.

Why don’t you research the history of ancient Eastern cultures? I have been perturbed of late at my limited knowledge of this time period in this geographic region. We always hear about the Age of Discovery and all that with European mariners, but the information about their Eastern compatriots is lacking. I stayed up much too late last night reading about Zheng He, a Chinese eunuch who sailed all over the Pacific and the Indian oceans. Chinese traders were sailing up the eastern coast of Africa. It’s remarkable. We are so ignorant of so much.

Why don’t you invent a tire that never loses air pressure? I don’t know when it happened, but one of my tires keeps losing pressure. I thought that it was just the mornings getting cold, but turns out…no. I guess there’s a hole in it somewhere. So annoying. It keeps losing air and makes a light blink on my dashboard in an infuriating fashion. I finally looked and it only had ten pounds of pressure. Lolz. So, I need a tire that doesn’t go flat because I hate filling it up. So common.

Why don’t you admit that you have a severe eating addiction and try to do better with your dietary habits? I, like the beloved and talented Janet Jackson, am something of a yo-yo dieter. I’m currently eating everything. This morning I realized I needed to stop that, so I launched my dumb calorie counter app again. It works. I wish that I could just be thin and gorgeous without any work whilst stuffing my face with burritos and cake. But I guess that just isn’t to be. Sigh…

Why don’t you get some laser hair removal done? One of the most irritating things in the world to me is the hair that grows on my neck. It has routinely been the bane of my existence, and I have to shave it like twice a week. It’s gross and ugly but far from unique. I hate having to blindly shave the back of my head. So I want to get that zone of hair removed at a spa with a laser. Is there anything chicer than an elective beauty operation? I don’t think so.