Every year, I do a recap of what I thought, did, and attempted. I don’t know if you all enjoy it much — since none of you ever comment on this behemoth of a site — but I always find it delightful to look back and see if life was more interesting than I remember it being. The end of the year is never very eventful, and I’m forgetful. I’m always amazed at just how much I manage to do, which does not sound very humble, but have you ever known me to be modest or shy? Let’s get started.

Will today be the day I stop eating everything and begin training for the Olympics? Probably not.

I often wonder about who printed those flyers saying Aaron's party was an open house.

I'd like to thank not only Jesus but also Beyoncé, and the entire pantheon of Egyptian gods for the hair I woke up with this morning.

My cemetery is still quite comfortable in the winter.

Why are they having the Super Bowl if Beyoncé isn't there?

Every time someone mentions Fireball or I see Fireball, I have horrible, vivid recollections of that time I was trapped in a carny camp.

Pretty sure that kettle chips are just as addicting as meth and just as bad for you. 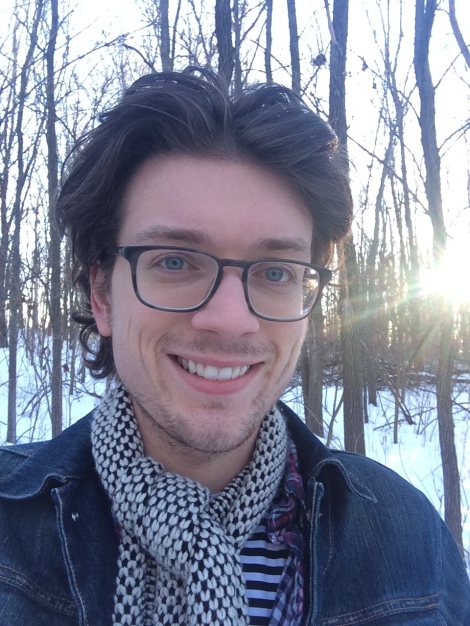 MARCH: [FYI: this was a hella busy month. A busy year, actually.]

Chore rhymes with bore for a reason.

Somebody mispronounced the word pronunciation and I laughed and laughed. If you don't think that's comedy gold, we can't be friends.

I'm sitting next to nuns! I love nuns! I feel I should discuss my being a reverend and the holy power of Our Lady BEYONCÉ.

I intensely dislike peer reviews because I'm a genius and everybody else is a blithering idiot. 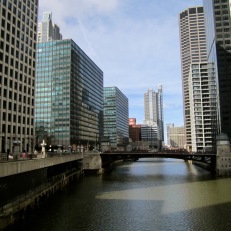 Chicago is always prettier than I think it is. 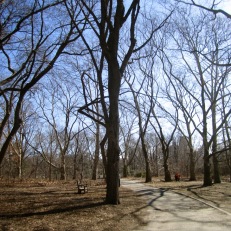 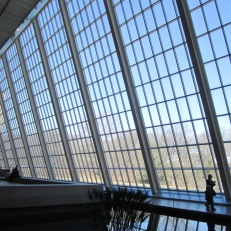 Temple of Dendur in the Met. 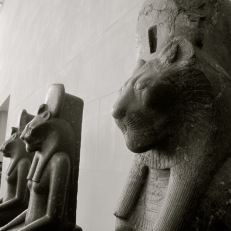 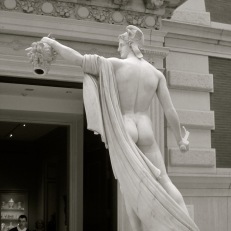 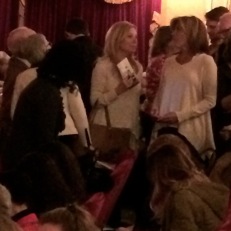 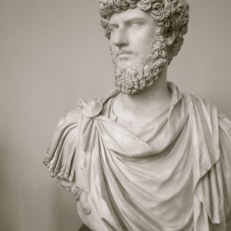 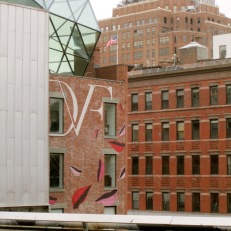 DVF from the High Line. 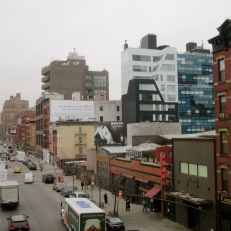 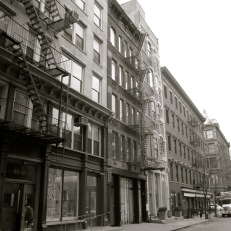 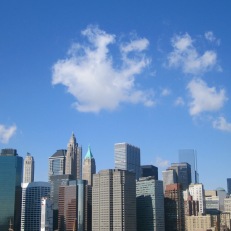 View from the Brooklyn Bridge. 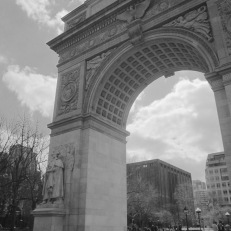 It’s been a busy beginning to 2014. Looking back on it all from December, I don’t recall it being so full and exciting, but am I ever glad that it was. In the next installment, we shall return to HOLLYWOOD and EUROPE!