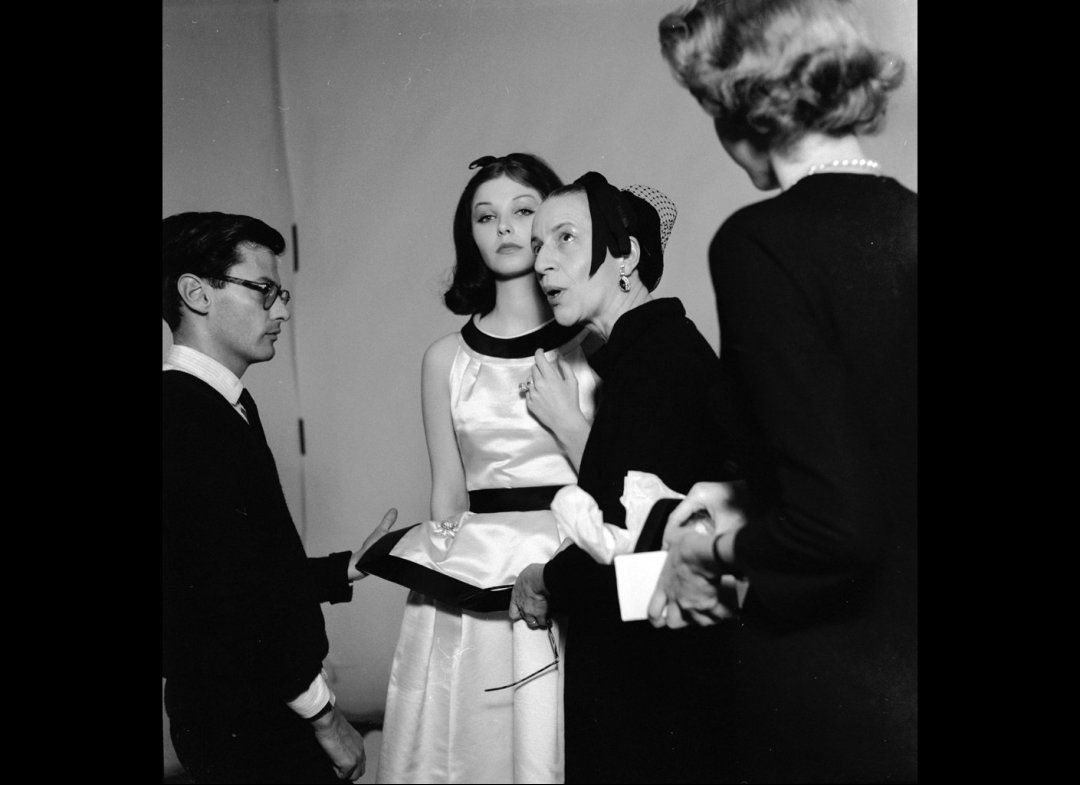 Monday:
Why don’t you follow more of my cleaning advice? You’re probably bored with me talking about it every week, but…oh well! I never knew I had so many things that I could dispose of! Yesterday, I went through my office and got rid of piles and piles of papers and documents that I was sure I needed to keep for some reason. Let me assure you, reader, I certainly did not need to keep hold of them. With this pile in the recycling bin, I feel closer to my goal of owning nothing superfluous. It’s life changing.

Tuesday:
Why don’t you set up an Echo Dot in every room of your house and sync them in a group and then play Mariachi music everywhere? If you dim the lights, make tacos, and sip a tequila, you’ll almost feel as if you’re in Mexico City again with the doors to the courtyard thrown open and a gentle breeze is showering the ground with jacaranda blossoms. This might just be a me thing now that I think of it.

Wednesday:
Why don’t you start putting a sardine into everything you cook? I know this sounds silly and I can’t believe I did it, but I’m such a convert now. Just chop one up and throw it into whatever you’re preparing for dinner. The sardine will melt away and you’ll never know you put one in and all you’ll be left with is an enriched and delicious dinner. I’ll admit that sardines are gross and the act of pulling them out of a tin is vile, but for whatever reason, it’s okay, and it’s a simple way to get more Omega 3!

Thursday:
Why don’t you put together a second bedroom for the occasional escape? I thought this was a universal thing, but my sister recently let me know that it’s just a “me thing” and I’m “insane.” Anyway, I oftentimes find it thrilling to sleep on the couch instead of my king size bed with a pillow top mattress and Egyptian cotton sheets because it’s like being on holiday. So, I’ve decided that it would be advantageous of me to assemble a boutique hotel quality space for a regular staycation. It’ll be good for my mental health.

Friday:
Why don’t you celebrate the one day anniversary of my very first conversation in Romanian with a native Romanian? This was a momentous occasion, reader. I have been obsessed with Romania for so long. You know how I long to summer in Brașov, to wander through the monasteries, to cut hay down with a scythe and stack it to the sky. You know all that. Thanks to DuoLingo, I managed to thank an actual Romanian immigrant for a Romanian cookie bar that he gave my mother and then she gave to me. It’s chocolate but meant to look like a sausage. Wild. I’ve never been so proud of moi.