May was a very busy month, I was in Paris most of the time, so I have thousands of pictures of the city. I’ll give you the abridged photographic version of my stay.

I wrote my book in parks: 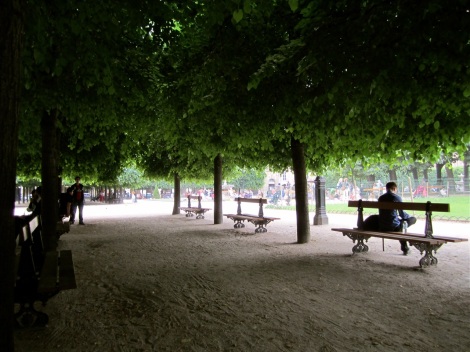 I ate an awful lot of gelato: 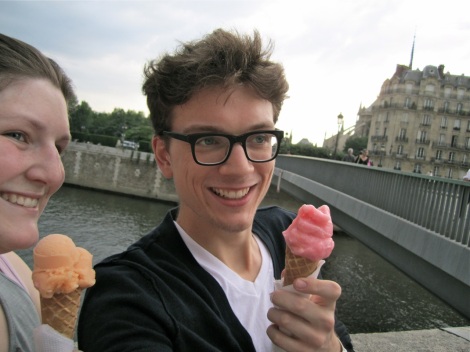 I walked around the city and was constantly delighted by ever-present beauty: 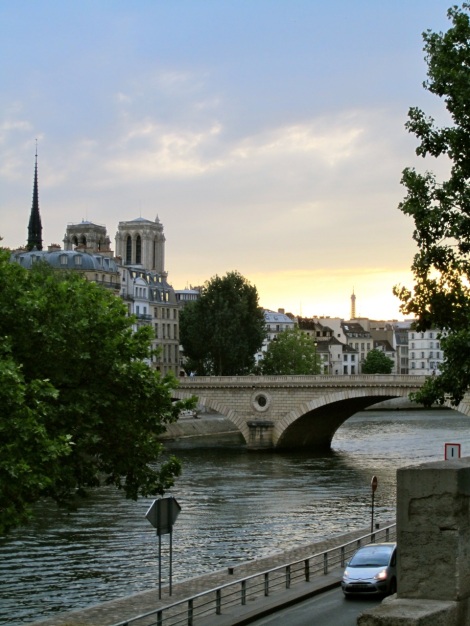 I went hunting for Lady Gaga. Sadly, I did not find her, nor she me: 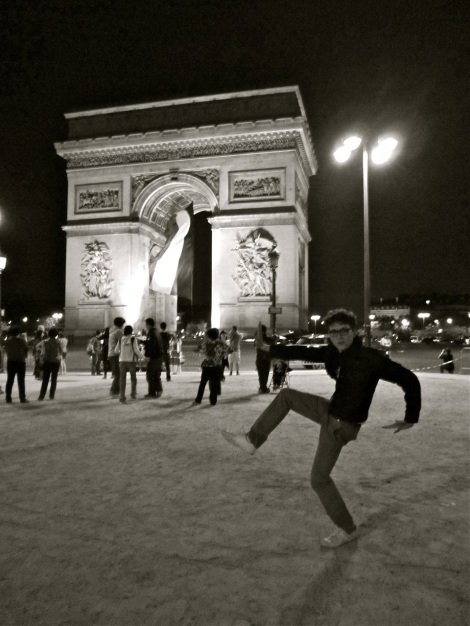 I found Olivia de Havilland’s townhouse and shouted to the windows about how much I adore her. She didn’t come out for some reason: 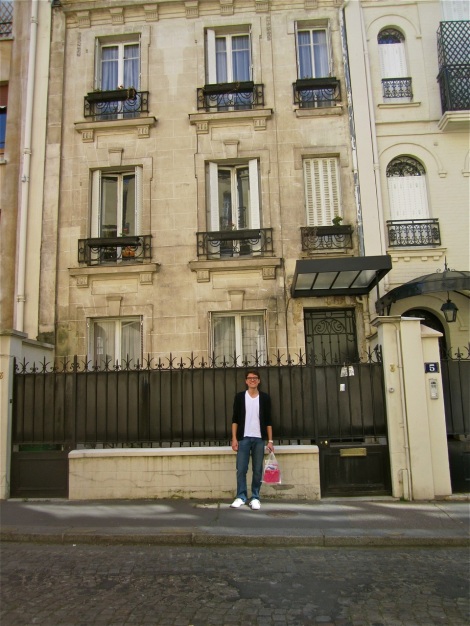 I went to almost every Chanel in Paris to find Karl Lagerfeld, one of my idols, but he proved elusive, he was surely looking for me to turn into his muse: 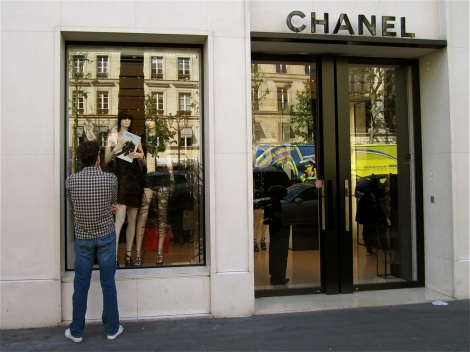 I stumbled upon a festival dedicated to baked goods and partook of the nibbles: 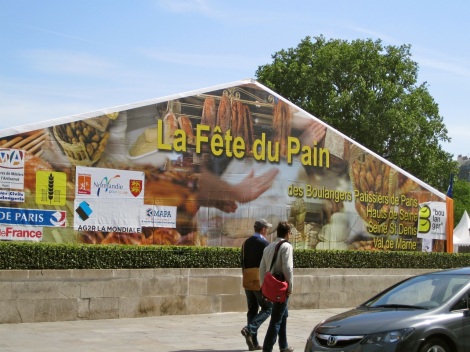 I became addicted to poppyseed baguettes. I had one every single day. Except for Tuesdays, because Miss Manon decided to take that day off. I cried on Tuesdays: 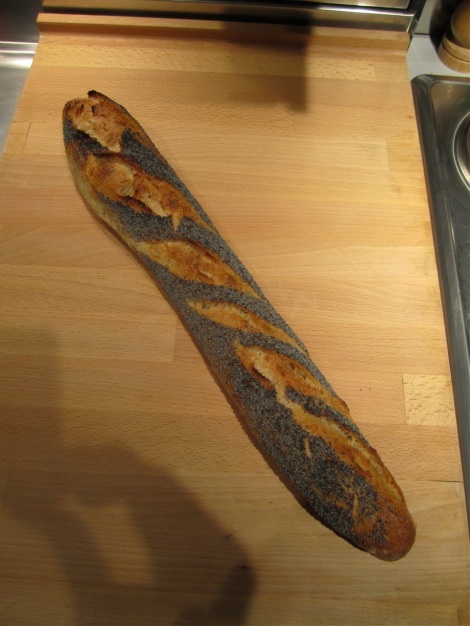 I kissed Oscar Wilde’s tomb. He’s another idol. I think I am him, reincarnated: 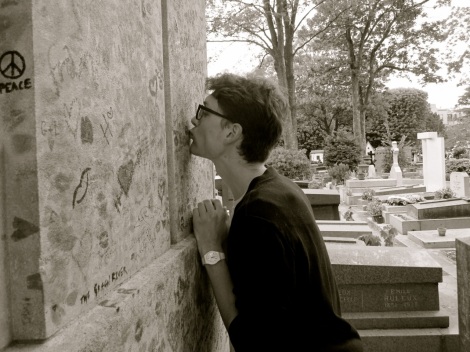 I found the exact spot where Édith Piaf entered the world: 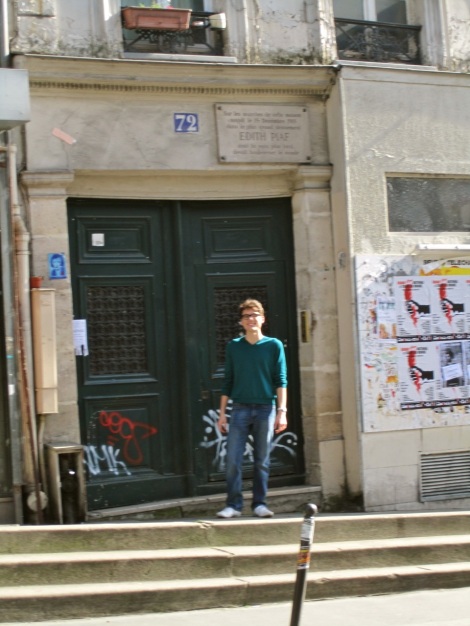 I went shopping at Karl Lagerfeld’s bookstore and did some fierce posing. He wasn’t there, either. He was probably buzzing my door all afternoon while I was looking for him: 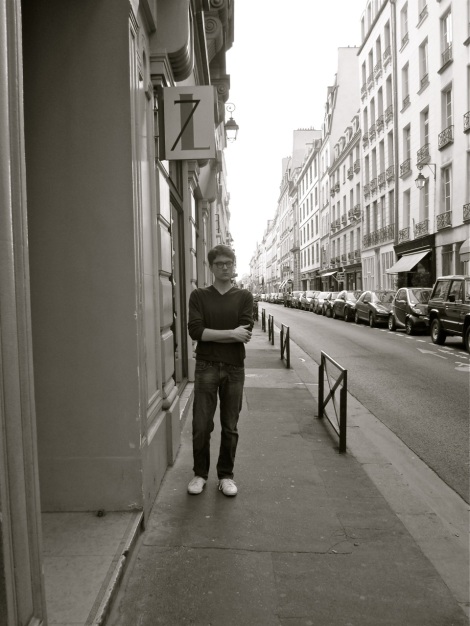 I ate an awful lot of tomato soup. It was ridiculously good: 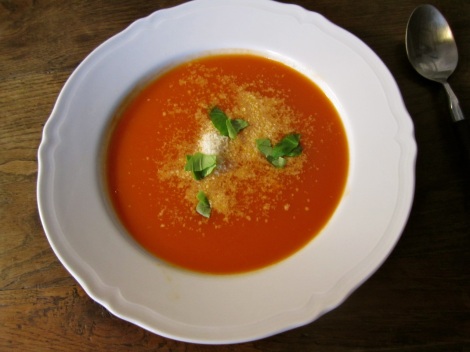 I went to a Lady Gaga album party when Born This Way came out and was featured in a press release!: 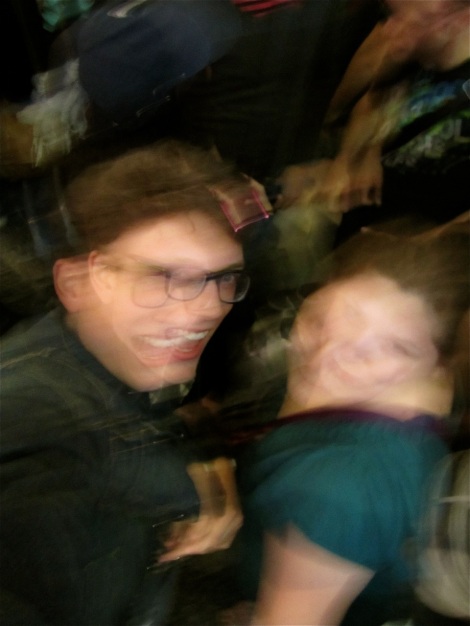 I found my dream home: 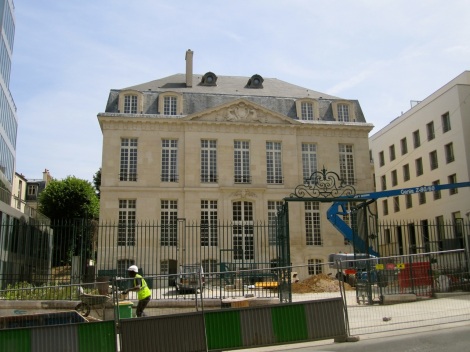 Jessica and I found an American bakery that had cake!: 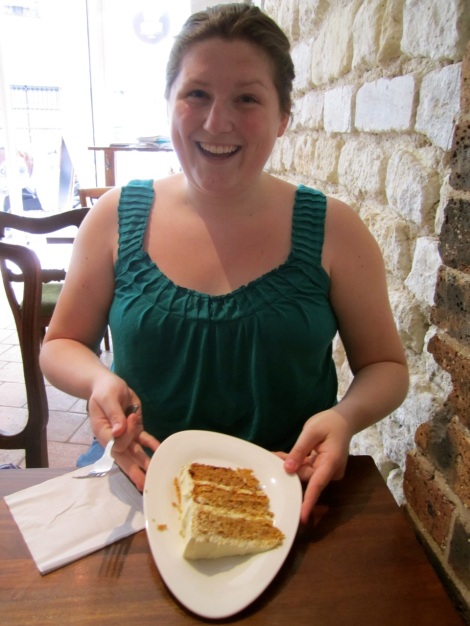 I did an awful lot of posing around the city for my America’s Next Top Model audition tape. 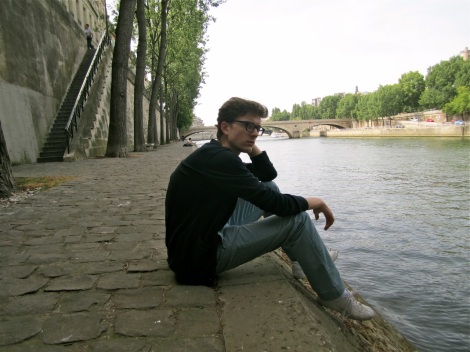 I went to a taxidermy shop and bought a transgendered butterfly named, Papi: 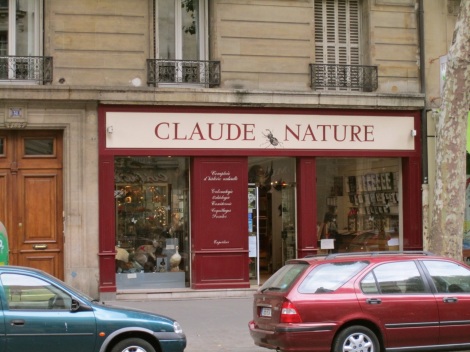 I went to a chat with Brigitte Fontaine, she’s amazing: 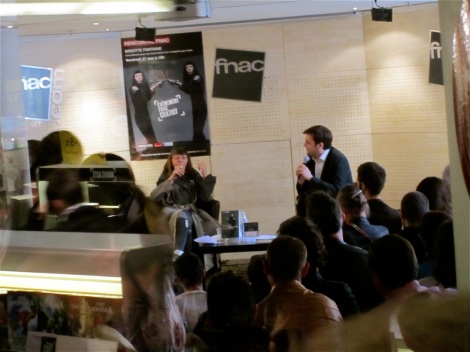 I visited a strange museum that had lots of animal freaks and peeled human bodies: 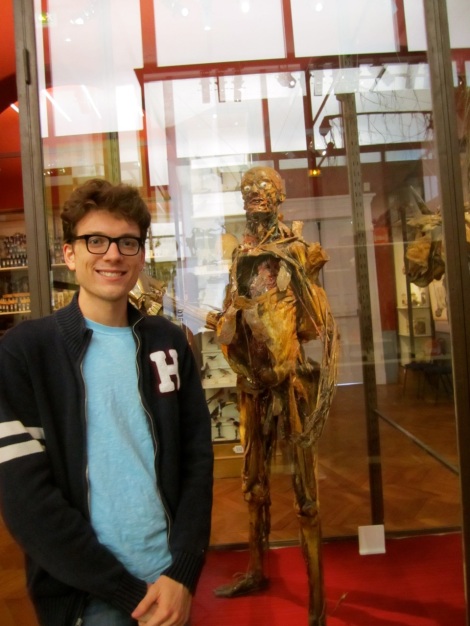 I went to a Roman Forum in the middle of Paris: 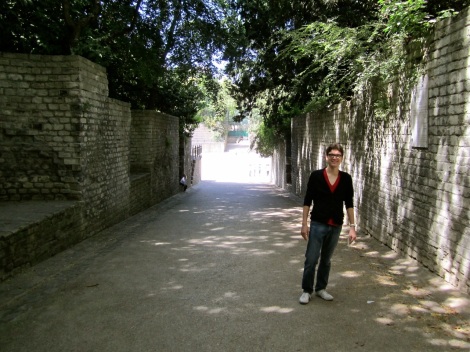 I went for mint tea in a mosque. It was like being in Morocco: 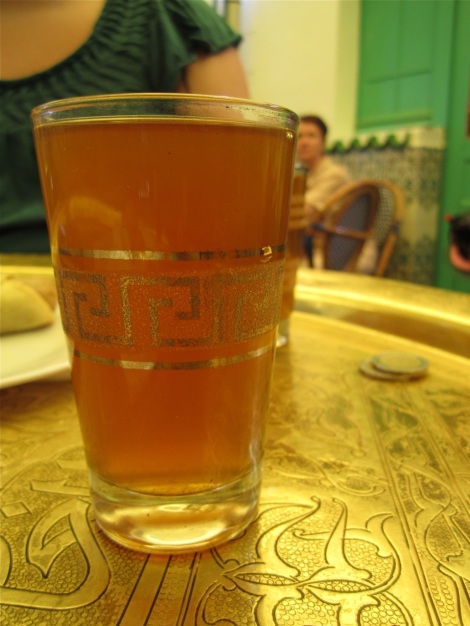 I found another dream home: 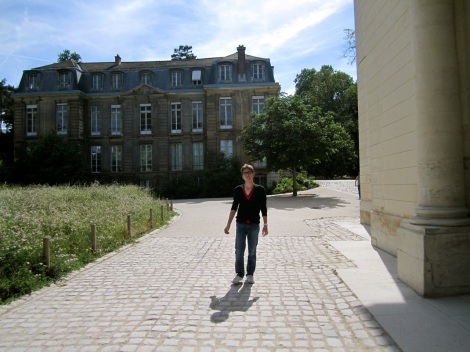 I visited the place of my (Oscar Wilde’s) last death. It was quite a pilgrimage: 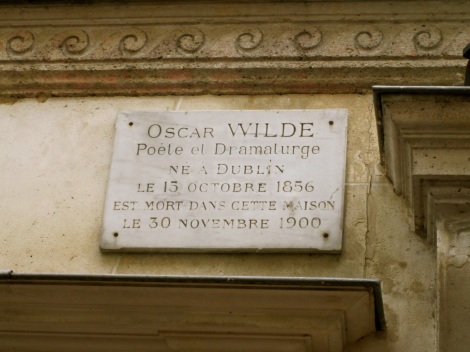 I met Dita von Teese and eyed the Count Louis Marie de Castelbajac, then about died of ecstasy. She’s so chic: 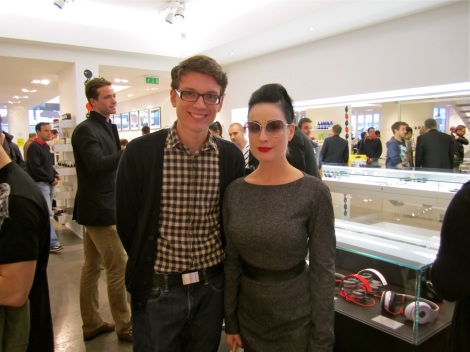 More in a moment…