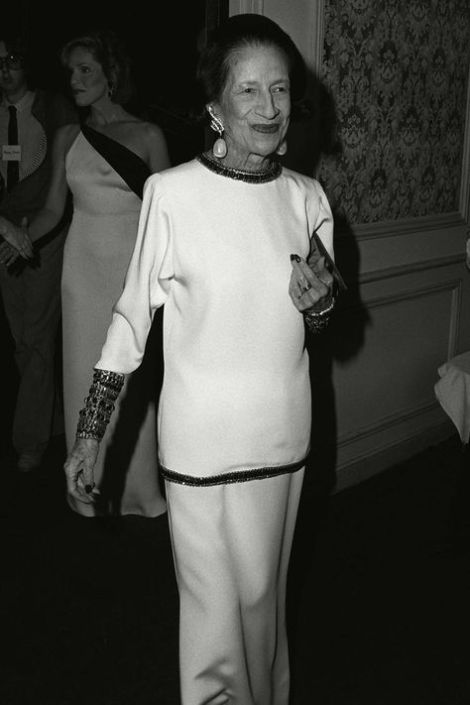 Why don’t you trade in all of your old Apple products and use the gift certificate you receive in return for something shiny and new? I sent in my old iPhone yesterday and will be getting $165 worth of store credit for it. I can’t decide what to do. Maybe I’ll get that watch? (I don’t know why I want it, but I really want it.) Or maybe I’ll get that golden laptop? (I have a laptop, but I want something more mobile. And it’s gold. And then I could use the old laptop as a desktop in my office.) Or maybe I’ll get a golden iPad? (My iPad works okay, but it’s pretty old…and the new one is gold!) Anyway, get something new. Treat yourself, reader!

Why don’t you become friendly with somebody near death so that you can rummage through their house after they die? It’s always been family with me, and it’s been an awful lot of fun. You can get a real sense of who a person is based on what they leave behind. One lady had the most beautiful mirrors that I treasure in my home. My grandmother had a shit ton of Avon and French memorabilia. My grandfather had an excess of typewriters, National Geographic magazines, and styrofoam to-go containers. I’m not entirely sure what that means, but it was certainly interesting.

Why don’t you budget part of your wages each week to treat yourself to something on your Amazon wish list? I’ve been doing this for a few months so that I curb my shopping as I work on saving money and paying bills. Every two weeks, I spend somewhere from $50 to $60 on the collection of items in my list. Yesterday, I bought four used Ina Garten cookbooks and a new release on the history of Egyptology. (I love the history of Egypt, but this history of the study of the history of Egypt is particularly fun for me.) I’m getting a bedspread with my next check. Hurry up September 16th!

Why don’t you teach yourself to make a new cup of coffee? I have always been, as you well know, an insufferable espresso snob. I’m a purist through and through. Don’t give me any powdered crap. Either tamp the espresso yourself, get a pod, or don’t bother! Recently, I have fallen madly in love with flat whites. I’ve only had the ones at Starbucks, but I know that they would be hella better if done the Australian way. I bought some milk yesterday, which was weird, I never have milk at my house. I think it’s gross. But since this is a three-day weekend, and I have enough coffee to brew espresso for the entire country of Monaco, I think I’m going to experiment. Why don’t you?

Why don’t you paint something truly horrific, tell nobody that you did it yourself, hang it in your dining room, throw a cocktail party, then casually mention that you paid some nonsensical amount of money because it was done by an up-and-coming artist. Call it an investment. Then enjoy the reactions of your friends as they think you’ve lost your mind while you sip champagne and wistfully look at the brushstrokes. Who knows? You might actually be an artist.