I seem to collect pictures off of the Internet. I think it’s something everybody does now, but they just stick them on their Tumblr, which I won’t let myself have. I’ll just sit on it all day long. I already waste enough time watching cat videos. Here’s a random look at the latest things I’ve put into my “RANDOM PICTURES” folder. 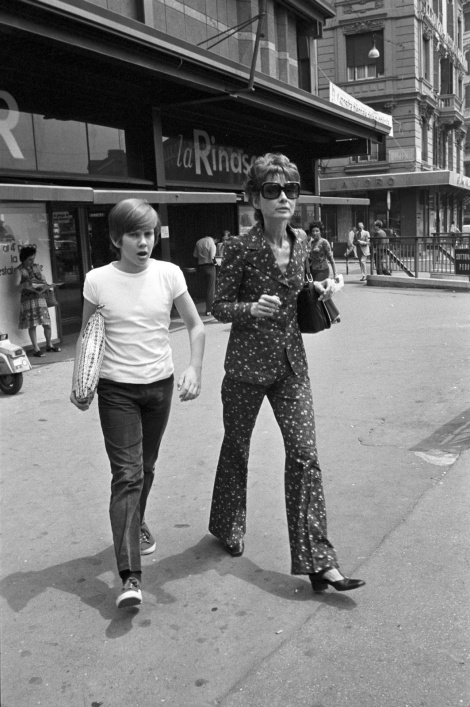 I’ve just discovered that Audrey Hepburn did more than act. I’ve long been over the strange bitterness I’ve had towards her and Marilyn Monroe. They aren’t overrated, they were talented women. Their fans, though, are my issue. A lot of their fans don’t know more than two movies. I was talking to somebody about Marilyn a while ago and said that my favorite was Niagara. She looked at me confusedly. I sighed. Anyway, I’m kind of obsessed with Audrey in her old age. I think she looked much more beautiful in her later years. 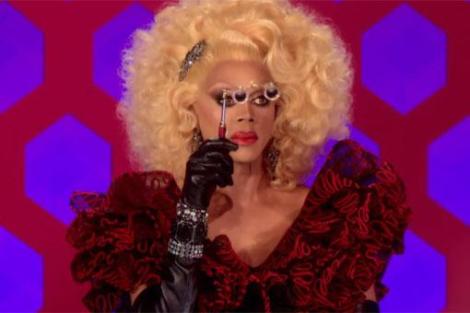 RuPaul’s Drag Race is back and I’m living for this ensemble. I need opera glasses.

I got all breathless when I saw this. You remember how the producers called me and asked me to do a more in depth video? If you don’t, let’s squeal together: *SQUEALALALALALALAAL!* I still can’t believe it. I don’t know if I made it on the show, but I guess we’ll find out soon. I read that callbacks start this month. I’ll just die! If I do make it to the next round, please vote for me. I’ll make it worth it.

This is the look I give to people who say that Zayn isn’t the cutest member of One Direction. Also: are you ready for the BeyoncéBowl tomorrow? I am, but I’m not. I’ll sit there with my ring finger in the air, screaming.

I will always and forever love them. In another life, I would have been their best friend.

I hope this is real. It’s so beautiful. And look at that penmanship!

I do this every day. All the time. If somebody tells me to do something…all my bones fall out. 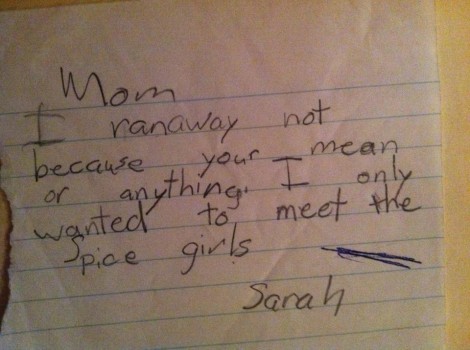 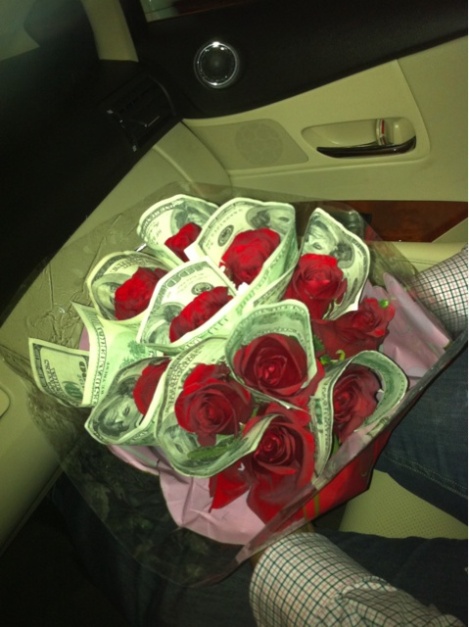 GAHHHH!!! YESSSSSSSS!!!!!!! I don’t ever want to be the Michelle Williams of my life.

Nobody seems to understand why Jessica and I love these people so much. It doesn’t matter that they’re kind of gross and total rednecks–they are the most kindly, loving people I’ve ever seen. I can’t make people get this. I don’t know why. People seem to want to hate them, but there’s no reason. They’re sweet and wonderful. 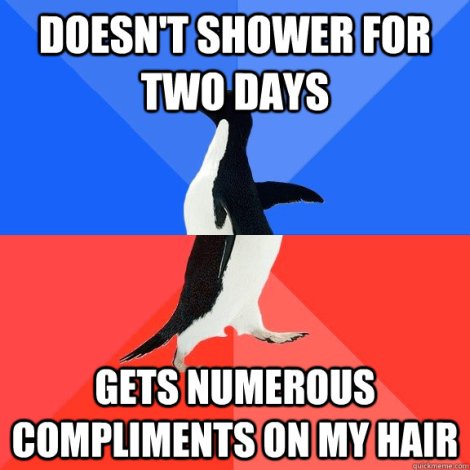 This has happened several times. 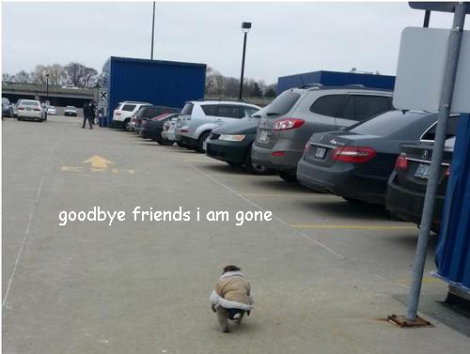 This should be my home.

I don’t wear things like this, but I would rock this shirt.

Remember the penthouse that was taken from me? It wasn’t really taken, but I feel as if it was–well, this is what I would love the foyer to be like. It looks a lot like this already. It’ll be mine someday.